Disclosure: I was sent a Bellabe to review in exchange for my honest opinion. 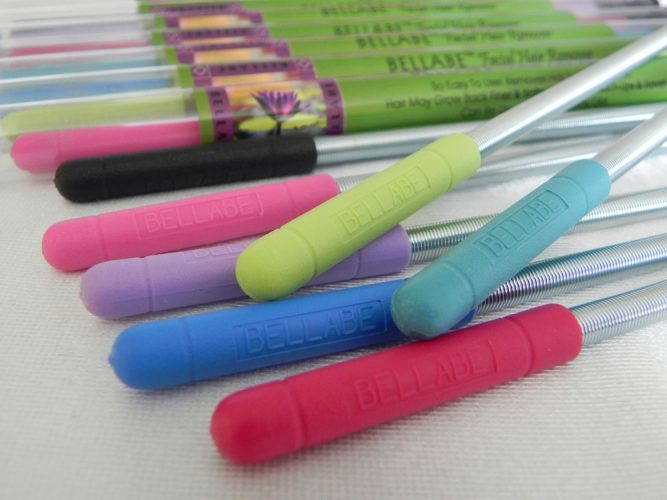 If someone would have told me that when I got older I would start getting crazy facial hair, I would have started saving for laser hair removal when I was younger!  Unfortunately I do not have the money for expensive treatments, nor the time to visit a salon regularly for waxing or threading treatments.  The Bellabe Facial Hair Remover is a small manual epilator that allows for an easy and fast way to remove unwanted facial hair from the roots quickly and effectively.  No waxing, bleaching, tweezing or shaving!

Bellabe does not cut or nick the skin like threading or a razor might.  By simply bending it and rolling it across the unwanted hair areas, it pull the hair right from the roots.  It can remove several strands of unwanted hair in one quick action.  Bellabe is about the size of a pencil and does not require any batteries or anything extra!  Each Bellabe lasts at least six months to a year before it will need to be replaced and since it pulls hair from the roots it, the hair removal can last anywhere from three days to four weeks before needing to use it again! 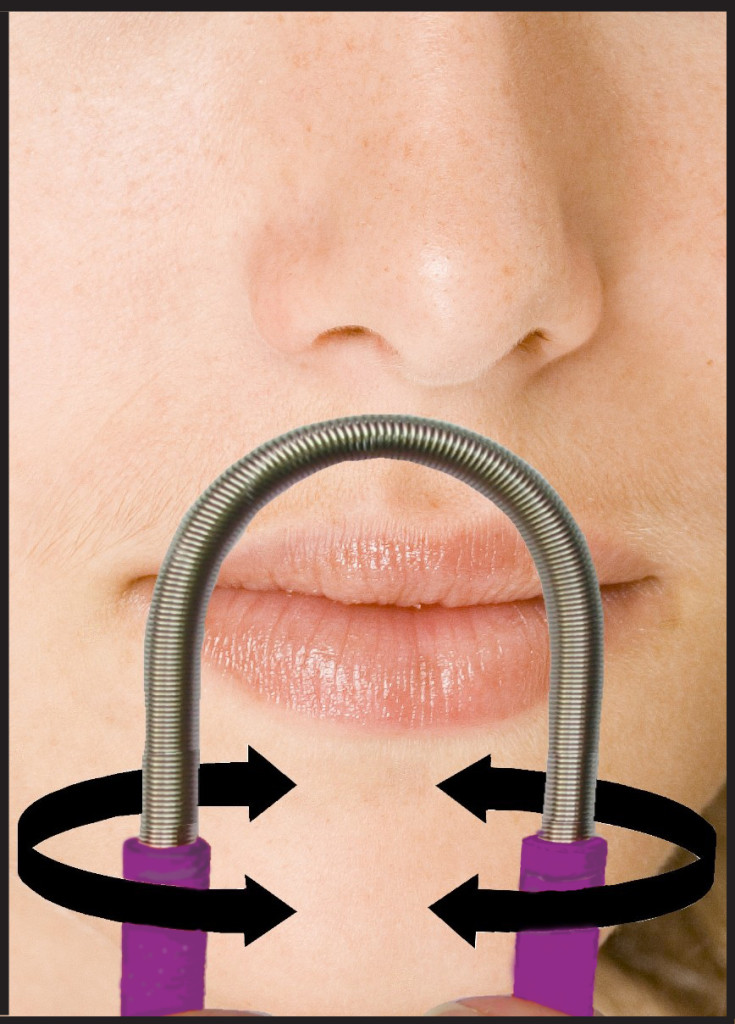 Using the Bellabe is super easy once you get the hang of it.  First I was just rolling it and it wasn’t doing anything.  Then I realized I need to twist each side and all of the sudden I was on a roll, literally!  I pulled out hairs I didn’t even realize I had there and yes I saw the proof in the Bellabe.  There were little hairs in there when I was done.  Now yes it hurt on sensitive spots like my upper lip but after a few times the pain didn’t bother me so much. Its just like little pinches as it is ripping your hair from its roots.  On my chin though it didn’t hurt at all.  I’d say it is just as annoying as waxing with how it pulls the hair from its roots but didn’t irritate my skin at all or leave a mark.  When I have waxed in the past I have had a red mark for days showing exactly where I had waxed.  While shaving doesn’t leave a mark, it also doesn’t pull the hair from its roots.  I have only used the Bellabe a few times now but it does seem to last longer than traditional hair removal methods I have tried.  Its amazing how something so small can be so effective and useful.  Using the Bellabe though really is easy and I love that it lasts six months to a year!  The size makes it perfect for traveling or even just keeping in your purse.  I actually think I am going to keep it in the car for when I notice a stray hair and am out and about. 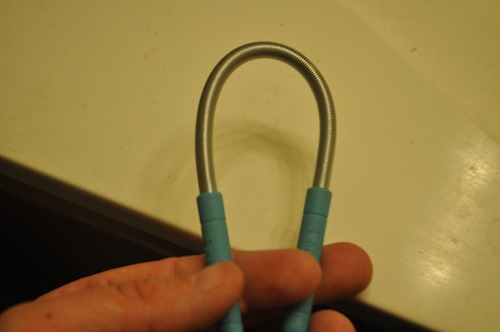 can be purchased for $15.99 each on Amazon or check it out on the Bellabe website.

WIN IT:  (1) US winner will receive a Bellabe Facial Hair Remover 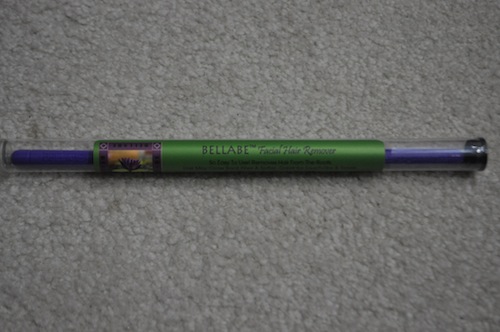