You are here: Home / Book Review / Fiona the Hippo
360 shares

Zonderkidz is partnering with me for a giveaway. 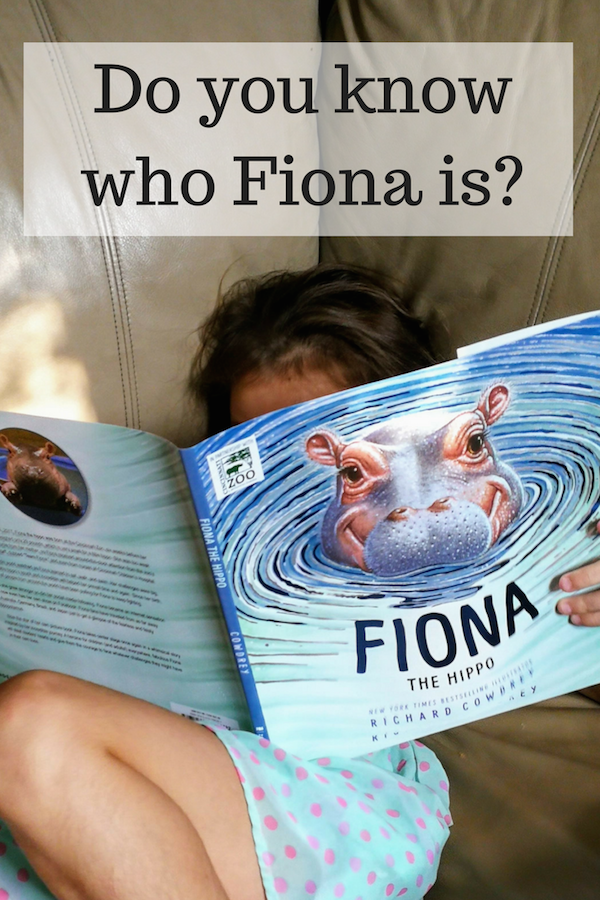 Hippos have always fascinated me but honestly, I had never heard of Fiona until this book. Yes, Fiona is a real hippo who is so amazing that a whole book was created about her! Fiona the Hippo is a picture book with a very basic story about Fiona and beautiful illustrations. The book would make a great bedtime book as the story ends with Fiona going to bed herself!

I really like that this picture book is based off a real animal as it led to further discussions and teaching moments. Usually, picture books are just stories and while this is a story with some fictional moments (Fiona doesn’t really talk) it is a story of her growing up and learning. It is also a very inspirational story that shows how determination can pay off! My kids were super interested to learn about Fiona and hippos, and eventually, I am sure we will work our way through other animals. 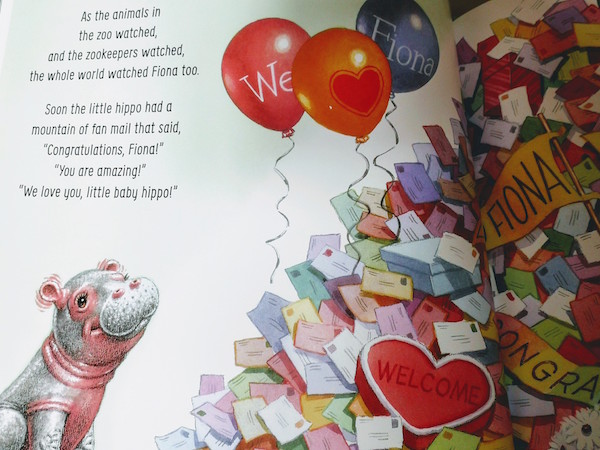 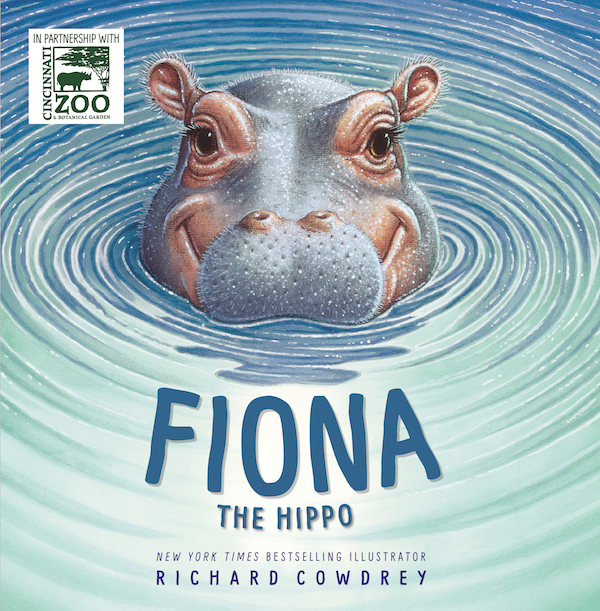 Fiona the Hippo, by New York Times bestselling artist Richard Cowdrey of Bad Dog, Marley fame, tells the story of Fiona, the adorable internet sensation from the Cincinnati Zoo who captured hearts around the world with her inspiring story and plucky personality.

Born prematurely, at only 29 pounds, Fiona was not expected to live. But her spunk and determination helped her thrive and become a happy, healthy hippopotamus. With every challenge she faced, Fiona let out a snort, wiggled her ears, and said “I’ve got this.” And she did! In this delightful story, inspired by the real adventure of this heroic hippo, join Fiona and her lovable animal friends at the zoo as she is introduced to the world in this whimsical and inspiring tale of perseverance and friendship. 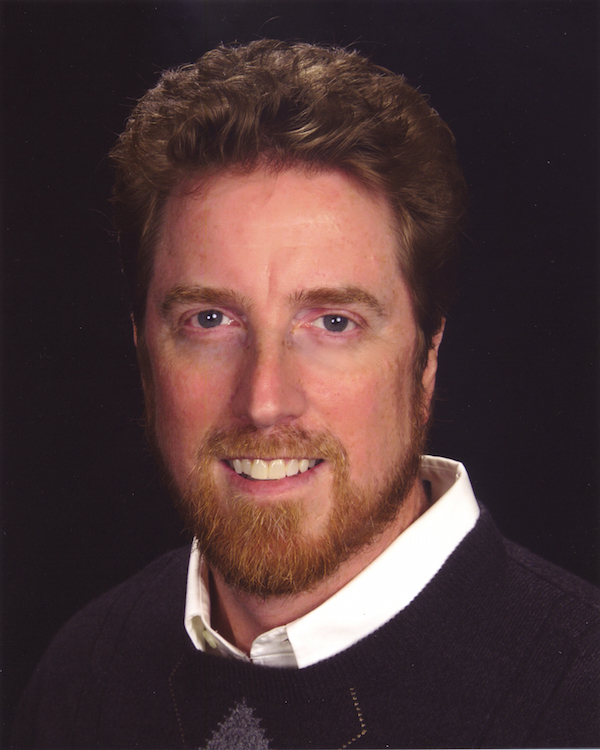 Richard Cowdrey’s favorite things to draw and paint are the common things seen everywhere in nature. He especially enjoys capturing the expressions, eyes, and gestures of both humans and animals. Drawing and painting Fiona was challenging as the hippopotamus is a very unique yet beautiful creature! Richard’s bestselling children’s books include Legend of the Candy Cane, Bad Dog, Marley, and A Very Marley Christmas.

BUY IT: Check out Fiona the Hippo on Amazon or Visit FionatheHippoBook.com