Disclosure:  I received the products below to review in exchange for sharing my honest opinion. 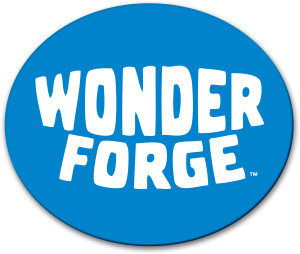 My kids are all about board games but it can be hard to find games appropriate for them.  Wonder Forge has been a company that I have always found to create not only quality products but also ones that are popular today.  What do I mean by popular today?  Well two of their newest games feature Frozen and Disney Planes. 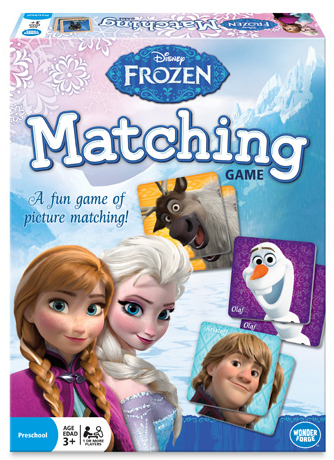 First off there is the Frozen Matching Game which is a typical matching game for kids but it features all the fabulous Frozen characters.  My daughter loves this game and thinks it so silly when she picks up some of the cards.  You get a total of 72 cardboard tiles and you just have to match them up.  It is for ages 3 and up and while the pieces are cardboard they are pretty thick and durable.  There are even suggestions for younger players such as turning over four tiles per turn or using fewer pairs of tiles at a time.  I love that Wonder Forge has created this simple Frozen game that kids young and old can enjoy. 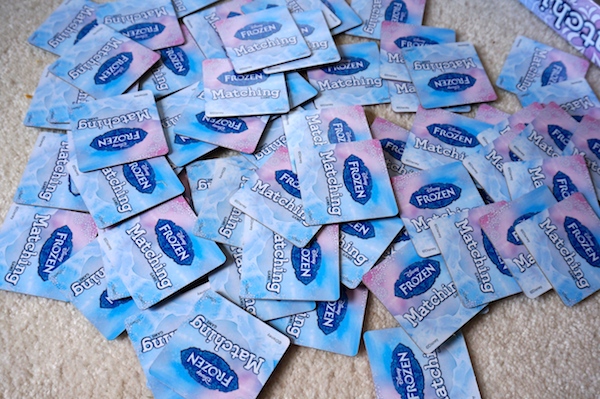 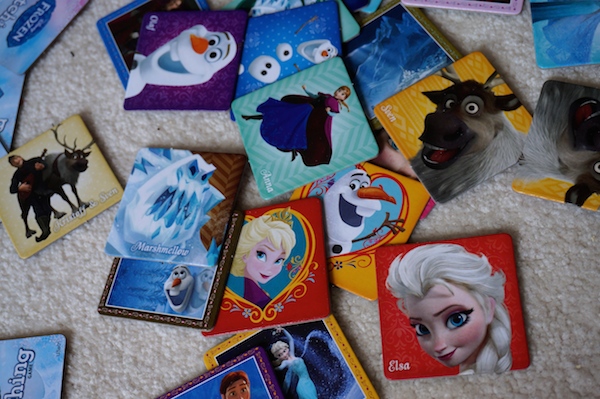 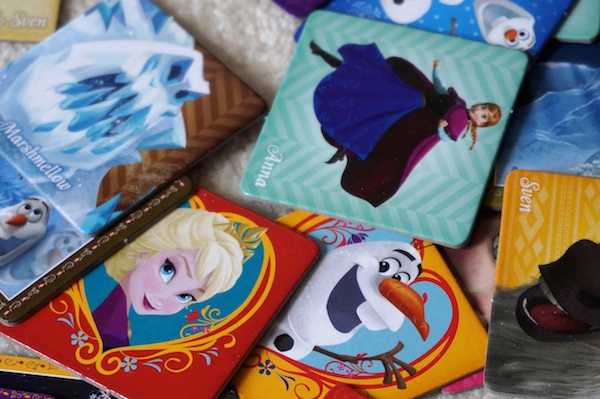 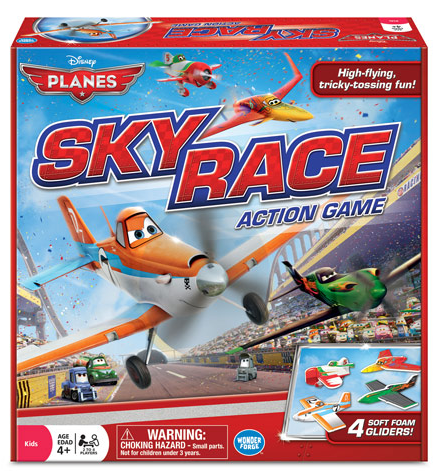 Next up is Disney Planes Sky Race.  This is not your typical board game.  It is a game where you are up and moving around, perfect for little kids who don’t want to sit still!  The game involves flying the foam planes throughout your house, or outside, to eight different markers.  It takes just a few minutes to set up the pieces and they you are ready for flight!  Then to play the first person picks a tole and reads the directions on it.  The tile will tell you how to fly your plan such as Snow! (toss laying on your back) or Night Flight! (toss covering one eye.)  Each tile has the players doing something different.  Each players flies their plane and the person closest to the next marker wins a Flight Control Tile.  At the end of the eight markers you add up your Flight Control Tiles on the Leaderboard to see who won!  Yeah like I said not your typical sit-down board game!  Bored with the game or have older players?  There are Advanced Racing Tiles to incorporate into gameplay.  This game is for ages 4 and up and up to four players. 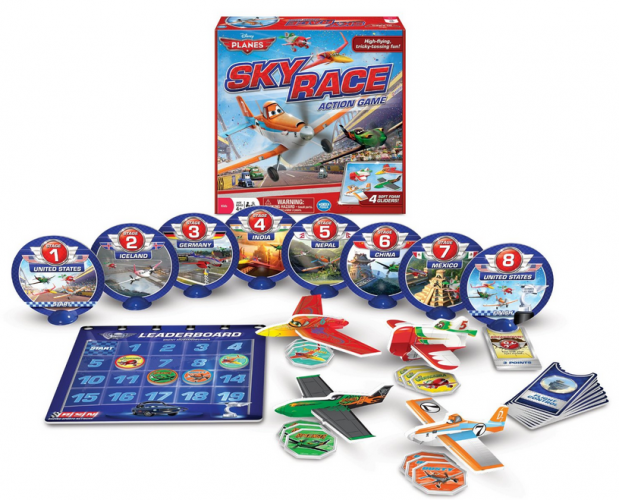 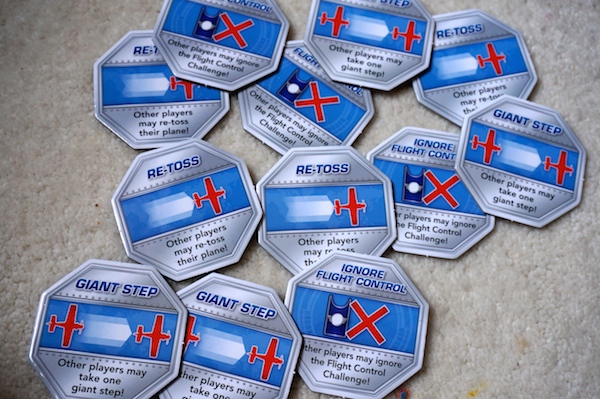 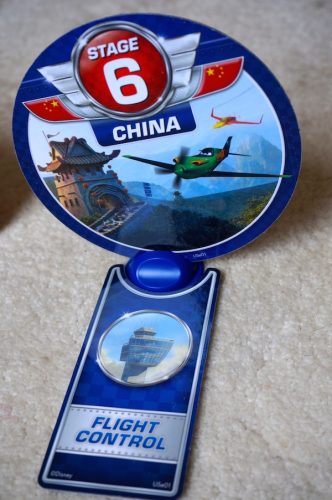 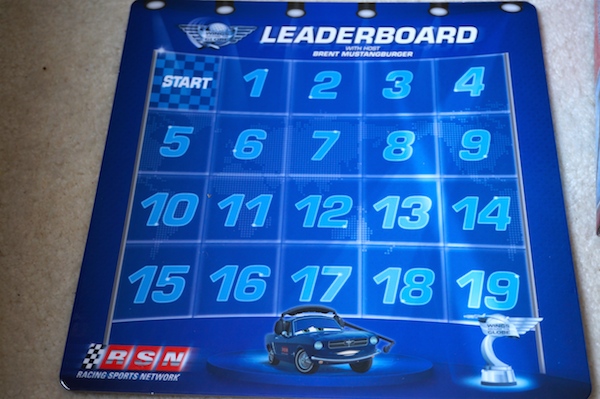 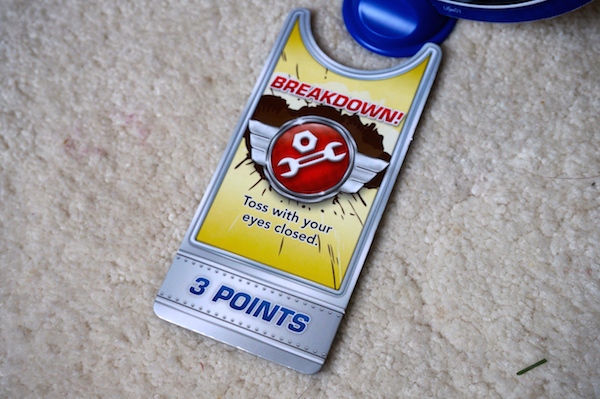 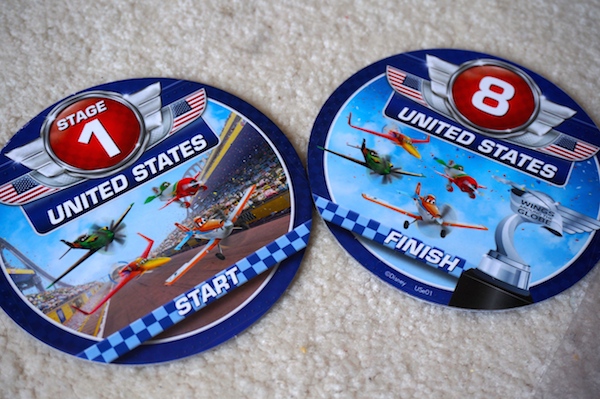 Overall, my kids have had a blast playing their new games from Wonder Forge.  They are unlike others they have, especially the Disney Planes Sky Race one.  I love that Wonder Forge makes games that not only younger kids can play but also adds in rules and pieces for older players in some of the games.  They are a company that constantly surprises me! 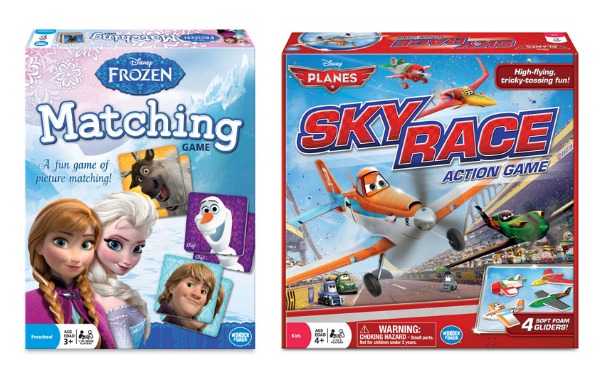 Need help entering a giveaway?  Check out my blog post for some help!